This is a bit of a tricky one for me as, to be honest, unless the soundtrack is really in your face and seriously good I don’t pay too much attention to it, I should probably work on that.

I’m going to say Doom. I am not the sort of person that actively appreciates a soundtrack in a game but damn, that soundtrack can get me pumped up and on the edge of my seat. It just adds brilliantly to the whole game. When I was playing the new one there was a point where I had so much adrenaline I had to pause the game and calm down for a few minutes, it was like when you go to play paintball and you haven’t even started shooting or moved much yet but the adrenaline makes your heart race. If the music was different there is no way it would have affected me like that. I hope more games have that sort of soundtrack style in the future, it’s brilliant. 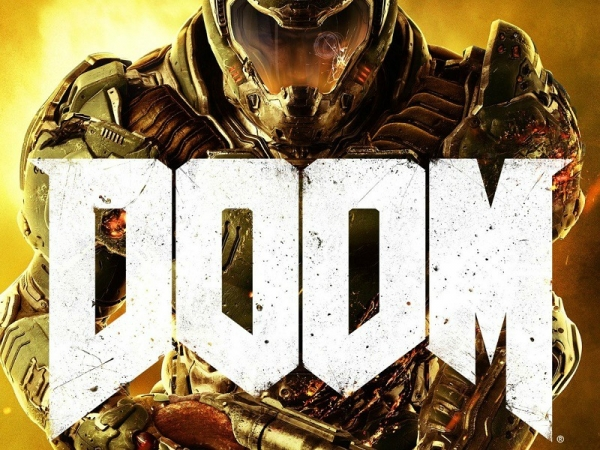 Honourable mentions: Final Fantasy (I was nearly lynched when I told my other half that I hadn’t chosen that as the best soundtrack)