After many years of not playing PC games I finally downloaded Torment after many recommendations, I feel like I should love it and I kind of do but I just can’t get into it. Maybe making it my re-introduction to RPG PC gaming wasn’t the best move, after my many years of PS4 gaming I found it quite difficult to figure out and I keep getting stuck in places that have embarrassingly obvious means of leaving. Right now I’m in The Dead Nations and I have NO IDEA WHAT I’M DOING. No one will say anything useful to me, I can’t leave, I’ve done everything I thought I needed to do to get an audience with the Silent King but no, still nothing. I’m too proud to look up the solution yet, I feel like as a seasoned RPG player I should be able to figure this out but it looks like The Nameless One is going to die down there… (Is that what I need to do? Die and then wake up somewhere outside of the Nations? I feel a bit like I’m clutching at straws with that theory…)

I should have re-introduced myself to RPG PC games with something a bit more familiar, something that despite years of playing it I still have many things that I never discovered or as it’s been such a long time since I played I can’t quite remember everything about it… If only there was such a game…

BAM! GUESS WHAT! THERE IS! Long time Dragon’s Tea Party readers (and early 00’s RPG players) may know that logo and they may inwardly groan somewhat as they realise what this means. NEVERWINTER NIGHTS RETURNS, BITCHES!!! For the record, this is entirely the fault of someone that commented on a post I did a while ago telling me I could buy NWN on GOG, so you can all blame him/her for rekindling my obsession and probably the many related posts to follow (I tried to find the comment but it must have been a while ago now because I can’t find it, if that was  you then thank you). Not only did I buy the first game but I got its’ 3 expansion packs too (Shadows of Undrentide, Hordes of the Underdark, and Kingmaker) all for a measly £7.99. I never finished the expansions for the first one so I am very excited.

I didn’t actually buy this just because I was struggling with Torment, I also started up a Dungeons and Dragons game (working our way through the Mines of Phandelver campaign) with some friends recently and while I have been playing for a while on and off now with the same group of people none of us are entirely sure we’re playing right, I guess D&D is a lot easier if you know someone that already knows how to play to get you into it. It’s pretty surprising how little explanation there is for D&D online, my instruction manual is not 100% clear on some points and my friend that wanted to be a wizard was bombarding me with questions about her spells (as I’m the Dungeon Master and the buyer of the 5th edition starter pack I am the most responsible for knowing this sort of thing, this means I spend a lot of time flicking through my manual and Googling stuff) to which all my answers were “I think you do this thing… Maybe… Wait no… Fuck it, just do it this way, that seems right”. NWN is set in the same world as D&D (the official one anyway) and uses the same rules, so for example on screen you’ll see loads of text scrolling with things like ‘Wolf attacks Tomi (5 + 3) = 8 does 8 damage’ so the 5 is a dice roll and the 3 is a strength bonus (or something) to the attack and later when you get more advanced stuff more things can be applied to these rolls. Back in the day when I used to play NWN, having never played D&D I never really understood what that all meant and I was also really nonstrategic in picking my feats and skills because I just thought “whoa, that thing sounds awesome, let’s do that one” but now, reading through everything it all makes so much more sense. I’m hoping that as I play through it I’ll be able to better understand how things work in D&D, although it’s not exactly the same of course but for basic things like attacking, spell casting, attacks of opportunities, etc it’s a pretty good base. Another thing I’m really loving is that the map that came in my starter set is the same map used in the Neverwinter Nights game in the intro video, it’s set in exactly the same universe and I’m loving picking out all the little bits that I recognise from the video game. 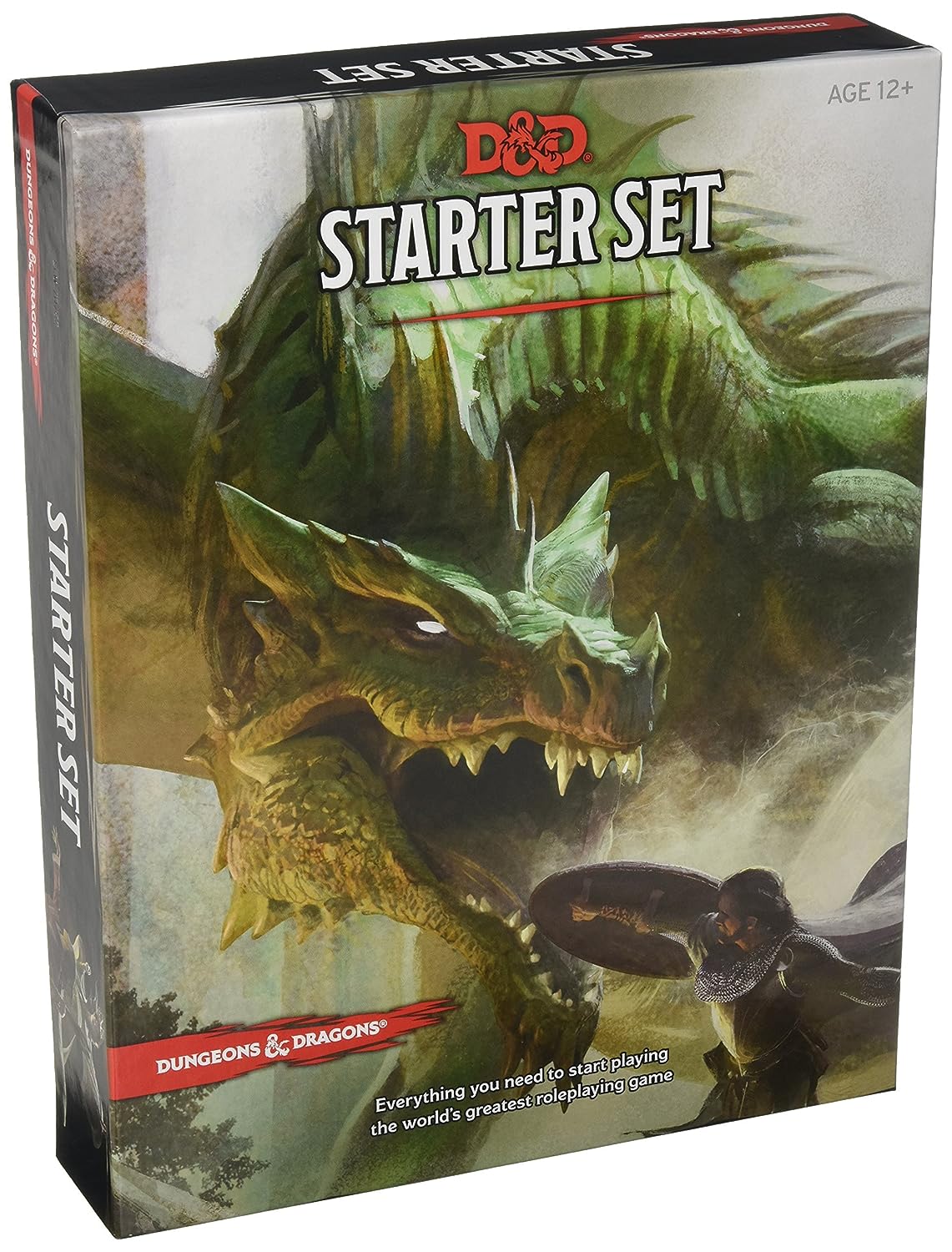 Weirdly, about a week after I downloaded my nostalgia infused NWN, I got a text from one of my D&D friends (the same one who was asking me about wizard spells) who is also very into Dragon Age and the like asking me if I had tried the Neverwinter MMO. Immediately I got flashbacks to the time I did try it, I had my headset on and – forgetting I had the microphone attached – started cursing and ranting to myself because I didn’t know what I was doing. This went on for a loooooong time until I then saw a message appear on screen from another player saying “we can hear you” turns out I was connected to the area chat thing… Oops. I turned it off immediately and never touched it again in an attempt to bury my shame. Anyway, my friend said she would give it a go and then that night I got in from work and my other half was playing Neverwinter on the PS4 (despite me nagging him almost since we met to try the original game he still goes and tries the ‘new, shiny’ one rather than take my advice… Don’t know why I bother). I assumed they had both been talking and decided to try it but no they both just randomly decided to try it on the same day. So my bestie and my boyfriend are playing it… How could I not attempt it again? I picked back up where I left off with my character (the dramatically named Fade, a trickster rogue) and was surprised by how quickly I got back into it. Unfortunately there’s always just a little something that puts me off about MMOs and that’s the money, money, money element of the game (iplayedthegame recently wrote a post about this). Oh you’ve run out of inventory space? That’s OK! You can buy a new bag for £5! You’ve collected 84 Merchant Prince Lockboxes but can’t open any of them? That’s fine! Just buy the keys! I guess Neverwinter is free to play though so that’s how they make their money… Would still rather just buy the game though than have all the little bits add up. I am enjoying it though, not sure how long I’ll stick with it but my other half is pretty addicted. Again, despite me telling him for ages to try out any Neverwinter games because they have great storylines, he enjoys D&D, the characters are great, there’s no reason he shouldn’t like them, etc, etc he still seems surprised by the good quest lines in the game and the story so far (I had to hold back an ‘I told you so’ but it was very difficult so I just settled for an eye roll).

So there we go, the tale of how Neverwinter burst back into my life quite suddenly. Are there any games from your youth that you have an urge to take up again? Are you a Neverwinter MMO player? Does anyone know what I’m supposed to do in Torment?